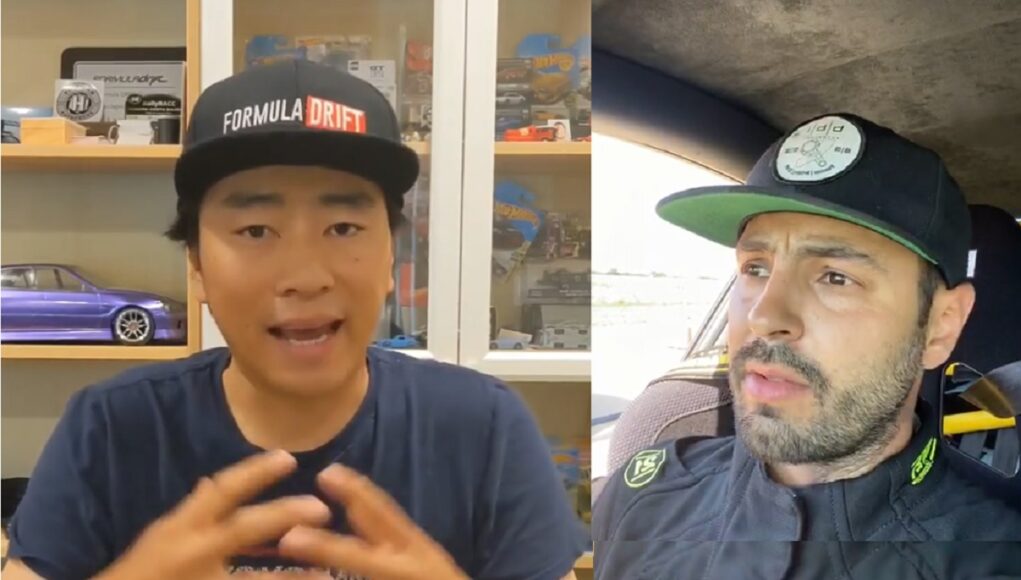 Racism at 14,000 feet? It doesn’t matter what elevation, honestly.

2020 Pikes Peak International Hill Climb’s official photographer, motorsports photojournalist, and all-around good guy Larry Chen got the shock of his life when he learned an individual he was shooting at the base of Pikes Peak this past weekend had the nerve to question why the official photog had to be a foreigner and not an American.

Chen only learned about this comment after one of his good friends, within earshot, took a stand against the ignorant remark and presumably informed the man his sentiments were outdated and just plain wrong.

Check out Chen’s Instagram post where he goes over the unbelievable moment and puts in his two cents below.

“I was shooting at the base of the mountain, shooting a couple of individuals and when I left, one of the individuals made a comment,

“Hey, why does the official photographer have to be Asian, why can’t he be an American?”

First of all, I’m an American, I’m an Asian- American. Second of all, there is no place for this kind of comment in motorsport, especially in Pikes Peak.

The good thing is someone came to my defense and shut the guy down right away.“

The good friend who stood up for Chen and was an example of what someone who hears a racist comment should do was the Co-founder and CEO of BBI Autosport Betim Berisha. With Chen away, unable to respond, Berisha took it upon himself to set the record straight.

Chen goes on to say,

“Berisha came to my defense and I really appreciate that. Betim Berisha thank you so much for speaking up when you didn’t have to, but you did.

I guess the main takeaway is in motorsports and in car culture, it doesn’t matter what your skin is. You could be black, brown, white, blue, whatever. We’re all in it for the love of cars, we’re all in it for burnouts, drifting, drag racing. Horsepower, all of that good stuff.

Cars, they make us happy. I love being a part of this community. Hopefully, we can become better.“

We have a way to go, and it starts with you

As Chen expounds upon, motorsports should be a lifestyle and arena of competition that doesn’t see color. However, there are cultures and systemic biases in place passed down through time that still exist and should be weeded out.

With every generation, it’s slowly getting better and we, as lovers of motorsport and participants, are in the middle of it.

Casual racism like this, borne out of ignorance, is not OK. If you hear comments of this nature in motorsport and in life, be like Betim and take a stand.

Remind them that diversity is what makes this country and motorsports great.

Skin color and country of origin doesn’t matter behind the wheel, in the pits, sitting in the stands, or behind the lens.