Walmart has an Everstart Value car battery, also called ValuePower in some stores, that starts at $49.88, but is it any good despite being super cheap? (Spoiler: It’s a really, really good battery.) 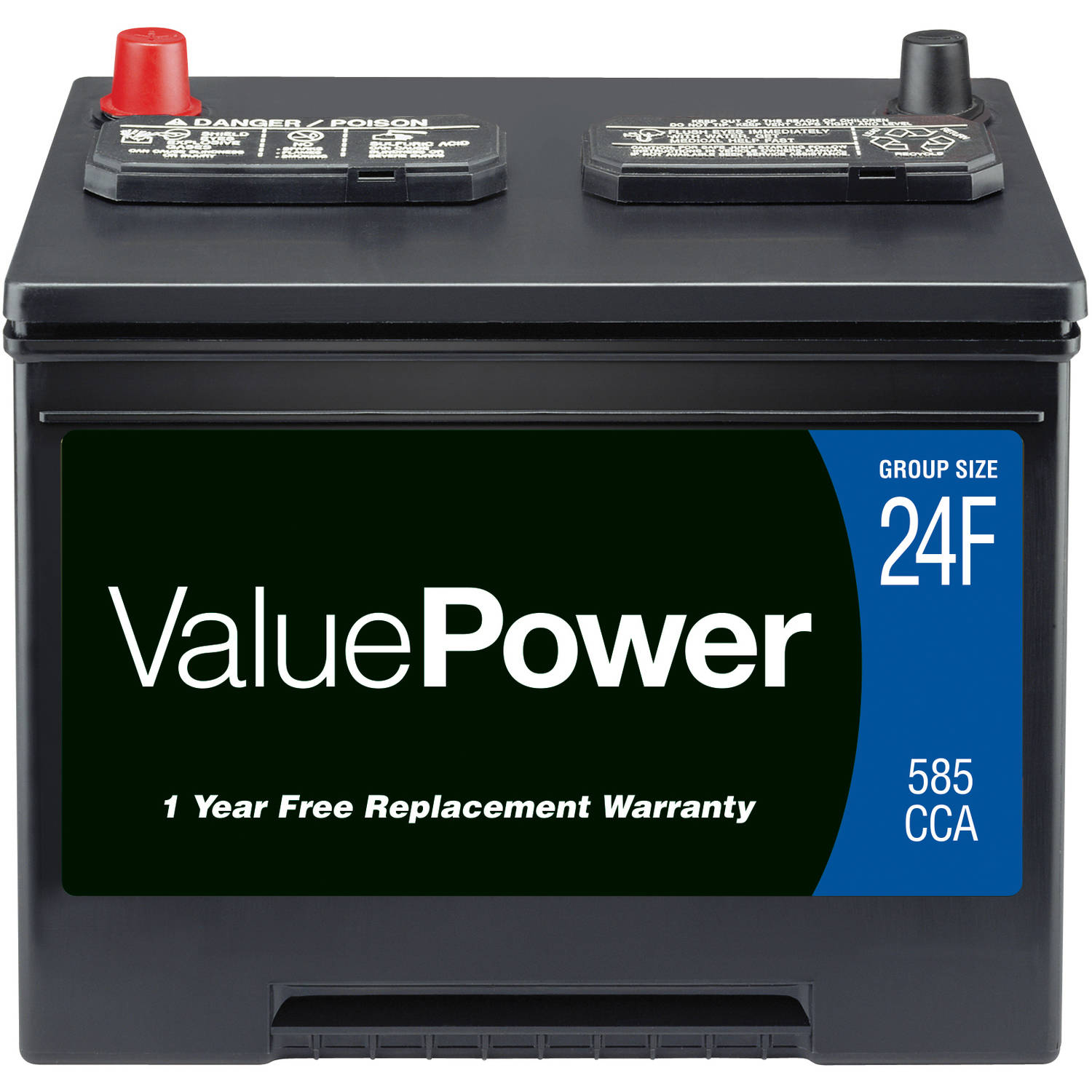 Johnson Controls, the world’s largest battery maker in the world and owner of global brands like Varta, LTH, Heliar, MAC, Delkor and even Optima, is the sole producer of all Wal-Mart Everstart Batteries. Johnson Controls and Wal-Mart partnered together back in 2010. That’s right, the same company that makes the premium $200 Optima Red Top Battery found in most auto shops also makes Wal-Mart batteries.

Lead-acid batteries have been around since 1859, are super-simple, and robust so if there’s one company that can make a darn good car battery, it’s Johnson Controls.

Compared to the EverStart Plus and EverStart Maxx, the Everstart Value a.k.a. the ValuePower battery has less cold-cranking amps, 585 compared to 650 and 750 respectively, and also has just a one-year warranty and not a two or five-year warranty like the other two Wal-Mart batteries.

That being said, less cold-cranking amps and a smaller warranty should not deter you from the EverStart Value. Optima Batteries did a great explanation why cold cranking amps really don’t matter for most cars but in short, most cars stock OEM batteries have less than 585 CCAs. The stock OEM battery for a 2019 Honda Civic is only rated up to 500 CCAs, less than the EverStartValue by a long shot.

If you live in a location where it dips below freezing often and you don’t drive more than a few miles per trip, the EverStart Value battery probably isn’t for you. But, if you’re like me, and live in a sunny place like California where it seldom freezes, you drive longer than a couple miles a day, and cold cranking amps don’t matter much, the EverStart Value is just fine for you.

Even if you don’t drive too much, if you get yourself a float charger also called a battery tender, I can guarantee you that your EverStart Value battery will last for years and years as long as you keep it charged if you either don’t drive too much or let your car sit for too long.

Here are some of the most recent reviews from Wal-Mart’s review page for the EverStart Value battery.

“Had a battery blow due to very low fluids (needed distilled water). After replacing with this VP 24F, fired right up. A 1-year warranty is just an added bonus.”

“Least expensive battery out there — all the major auto parts places are way over $100 for a 3-year battery these days. This is a one-year battery, mine just died after 2 years of use, so I got my money’s worth, I just bought a new one.”

“Worked like a charm. We had been experiencing some cold weather and my son’s battery went dead. Picked this up for his SUV and so far so good. Great value.”

The EverStart Value car battery is made by a reputable company, probably has more cold cranking amps than your stock battery, comes with a one-year warranty, should last you several years if you take care of it, and has good reviews. This one’s a no-brainer folks.
What do you think of Wal-Mart’s cheapest battery offering? Let me know in the comments below!